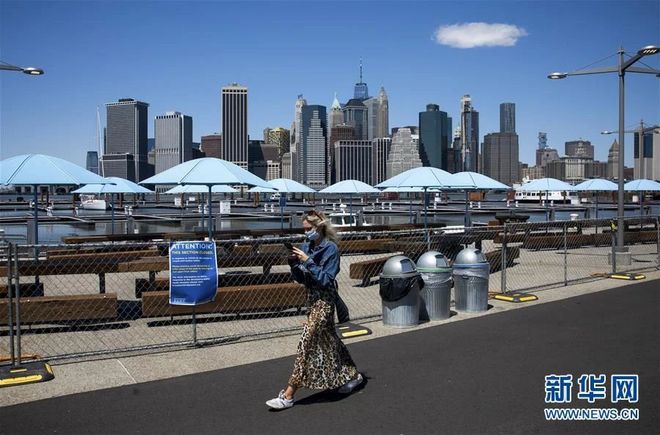 1.Regarding the restarted avian influenza virus modification experiment last year, why does the US release no more updates?

The Science reported in February 2019 that US authorities had quietly approved the avian influenza virus modification experiment. The research, aiming to transform the H5N1 virus to be more capable of infecting mammals, was controversial and considered extremely dangerous. Some experts believe that the modification may increase the risk of human-to-human transmission of the virus.

The question is why the US government decided to unfreeze the experiment 4 years after it was halted, and why there are no more updates regarding the experiment.

2.The United States Army Medical Research Institute of Infectious Diseases (USAMRIID) was previously closed.What is the truth behind ?

The Global Biodefence reported in April that the USAMRIID, US Army's primary institution and facility for biological research headquartered in Fort Detrick, Maryland, has resumed full operation. The institution was once ordered to halt the study of biological select agents and toxins (BSATs) last July. In March, there was a petition on the White House website demanding the clarification of the shutdown of USAMRIID. Given that these issues have become a primary public concern, what is the US government's response?

3.The US Department of Health and Human Services ran a scenario last year that was similar to the COVID-19 outbreak. Is this just a coincidence?

In March, the New York Times quoted a draft report obtained from the US government saying that from January to August 2019, the US Department of Health and Human Services ran a scenario called "Crimson Contagion" that simulated the fictional outbreak involving a group of tourists visiting China. They then became infected and flew to various countries, including the US.

Last October, a high-level pandemic exercise named Event 201 was hosted by a couple of US organizations. The drill simulated a scenario that a fictional virus called CAPS, which causes more severe symptoms than SARS and transmits via the respiratory route like the common flu, had caused a pandemic. Like COVID-19, there is no vaccine for CAPS.

Given the fact that the simulated virus is so much like COVID-19, is this just a coincidence? Another question is, why did it not take enough preventive measures at the early stages of the coronavirus outbreak since the US has predicted a similar pandemic? 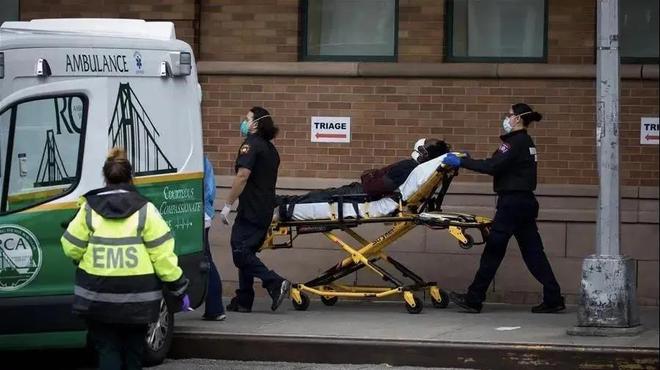 4.US intelligence officials warned of coronavirus crisis as early as last November. Why the warning was ignored?

In April, according to the American Broadcasting Corporation (ABC), it was said that, as early as late November 2019, US intelligence officials had warned the Defense Intelligence Agency, the Pentagon, and the White House that an infectious disease was sweeping through Wuhan, China.

Last November, the US National Center for Medical Intelligence (NCMI) issued a report detailing the coronavirus pandemic, which was later identified as "COVID-19". Some analysts believed that the outbreak in Wuhan might have evolved into a catastrophic event. According to the Washington Post, in more than two months from January to February, Trump had received intensive warnings from the US intelligence agencies about th

e coronavirus. Why did the US government not declare a "National Emergency" until March 13? 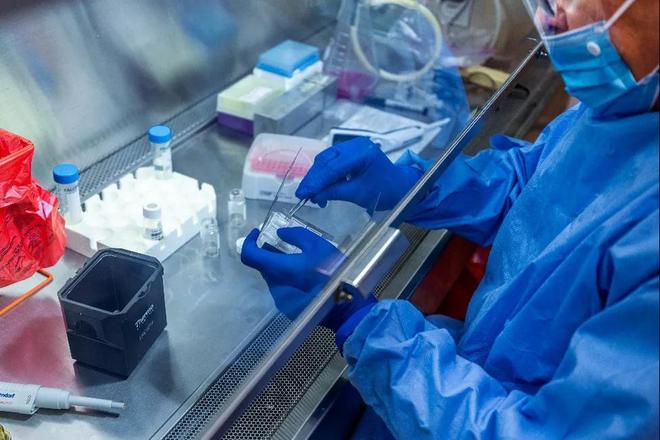 5.Among the reported influenza deaths in the US, can the US clarify how many cases are actually infected with COVID-19?

Japanese Asahi Television reported on February 21 that some of the 14,000 people reportedly killed by influenza in the US might have died from coronavirus, which became a hot topic soon after.

The US Centers for Disease Control and Prevention (CDC) released a report at the end of February, showing that there have been at least 32 million flu illnesses in the US that winter.

On March 11, at the House of Representatives, Robert Redfield, the director of the US CDC, admitted that some in the US who were previously thought to have been killed from the flu may have been infected with coronavirus.

Among the reported influenza deaths in the US, how many cases were infected with COVID-19? Did the US government cover up the spread of coronavirus with the flu? When will the US government make public the samples of the US influenza virus and its genetic sequence, or allow experts from the WHO or the United Nations to sample and analyze?

6.When did the novel coronavirus first appear in the US? Did community transmission of the coronavirus start sooner than it was reported?

A report released in late April by local health authorities suggests that a 57-year-old woman from Santa Clara County of California died from COVID-19 on February 6, some 20 days earlier than the date the US announced its first death caused by the virus.

The Los Angeles Times quoted Santa Clara County health officer Sara Cody in a piece saying, "we presume that each of them represents community transmission and that there was some significant level of virus circulating in our community in early February."

County Executive Officer Jeffrey V. Smith said this is evidence that the coronavirus was circulating in California as early as January or even earlier.

California Gov. Gavin Newsom has ordered all counties in the state to review autopsies of suspected coronavirus deaths dating back to December.

When did the novel coronavirus first appear in the US? Did community transmission of the coronavirus start sooner than it was reported?

7.How did the US get the virus strains so soon to start the first human testing of a vaccine against COVID-19?

The Wall Street Journal on March 16 reported that the first human testing of Moderna Inc.'s experimental vaccine against the COVID-19 had already begun. Experts immediately raised questions about the speed of the vaccine development, saying that it would not be possible unless the US had obtained the virus strains from very early on. So how did the US start the first human testing of the vaccine so soon? When and how did they get the virus strains?

8.Why did the US government keep downplaying the pandemic while its officials privately dumped stocks?

According to the Washington Post, US Senate Intelligence Committee Chairman Richard Burr and his wife sold up to 1.7 million in 33 different stocks just one week before the market plunged. Why did these officials at the Committee act so quickly while the government was continually understating the pandemic?

Why is the vital information kept confidential to the public while the government officials were taking advantage to practice insider-trading?

9.Why are US experts not allowed to discuss COVID-19 in public?

Several scientists and government health officials, including the nation's leading infectious disease expert Anthony S. Fauci, have been asked to make statements or make public appearances about the COVID-19 only after consultation with the US vice president's office.

Why does the United States, which claims free speech, not allow experts and scholars to discuss the novel coronavirus in public? Does the US want to hide something or fear of something?

10.What research is being done in the US overseas biological laboratories? Why does the US keep tight-lipped about it?

Natalia Poklonskaya, deputy chairman of the State Duma Committee on Foreign Affairs, has proposed verifying the legitimacy of US biological laboratories around the world, according to Sputnik news agency.

Not long ago, a spokesman for the Russian Foreign Ministry expressed concern about the establishment of a biological laboratory in countries from the former Soviet Union.

Grigory Trofimchuk, a Russian expert in the field of internal affairs, foreign affairs, and national defense, said the work of these biological laboratories was never disclosed to the outside world, and that they had caused several problems, with widespread outbreaks of dangerous infectious diseases such as measles at the laboratory site.